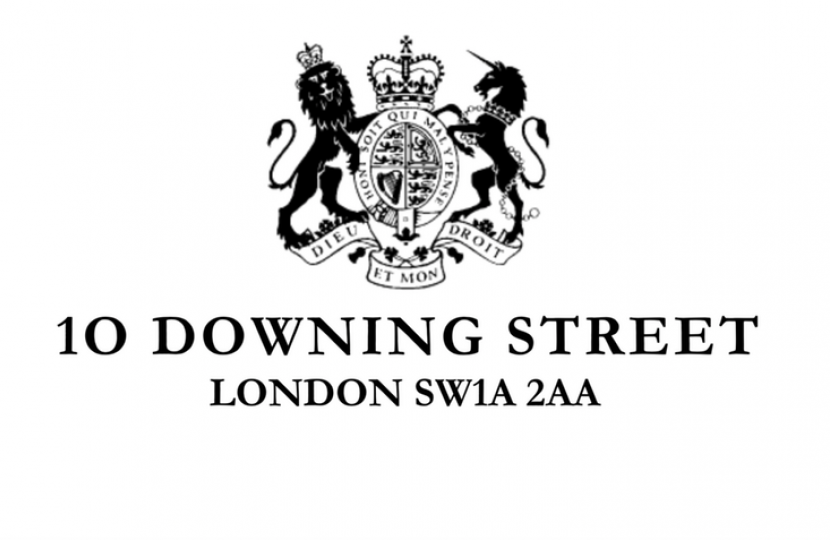 I have today received a letter from the Prime Minister after yesterday's Press Conference, where he confirmed that the UK will be moving to Step Two of the Roadmap on the 12th April. You can read the letter below.

As stated in the letter, this is how the rules are going to change from April 12th:

- The capacity of Weddings, civil partnership ceremonies, and wakes and other commemorative events will increase to 15 people, including in indoor public venues that are permitted to open (either in full, or where an exemption enables them to do so for these events). Wedding receptions can also take place for up to 15 people, but must take place outdoors, not including private gardens.

- The number of visitors allowed for care home residents will increase from one to two – to allow residents to see more of their loved ones.

Being your voice in Parliament

Response from Minister after campaigning for Omicron business support in December

Given the impact of the Omicron Variant on businesses, particularly the Hospitality and Leisure industries, during December, I wrote to the Department for Business, Energy and Industrial Strategy making the case for support.