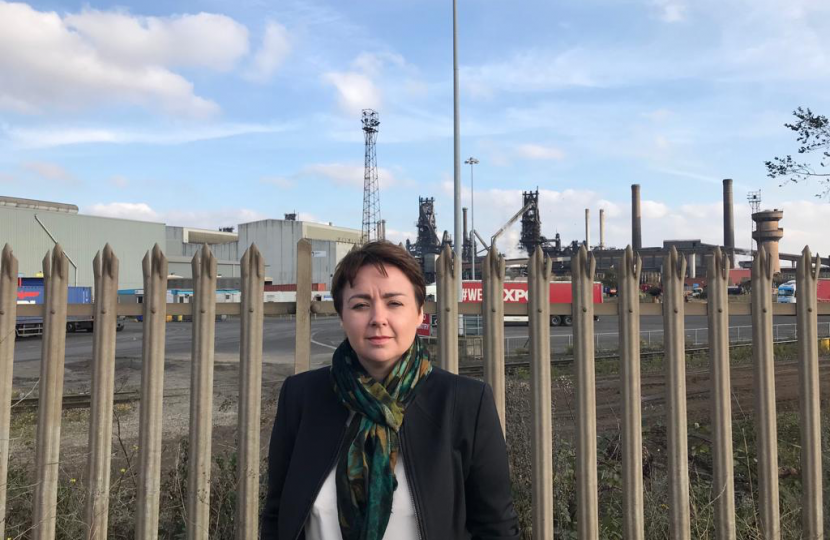 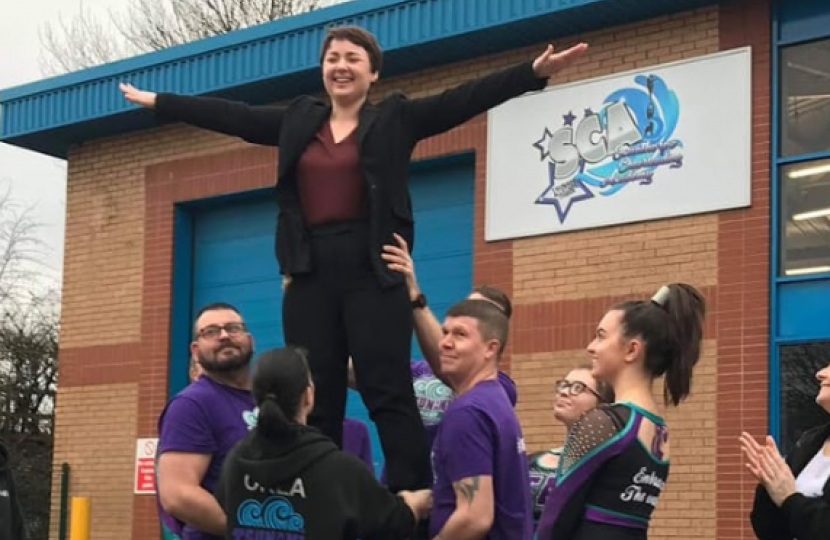 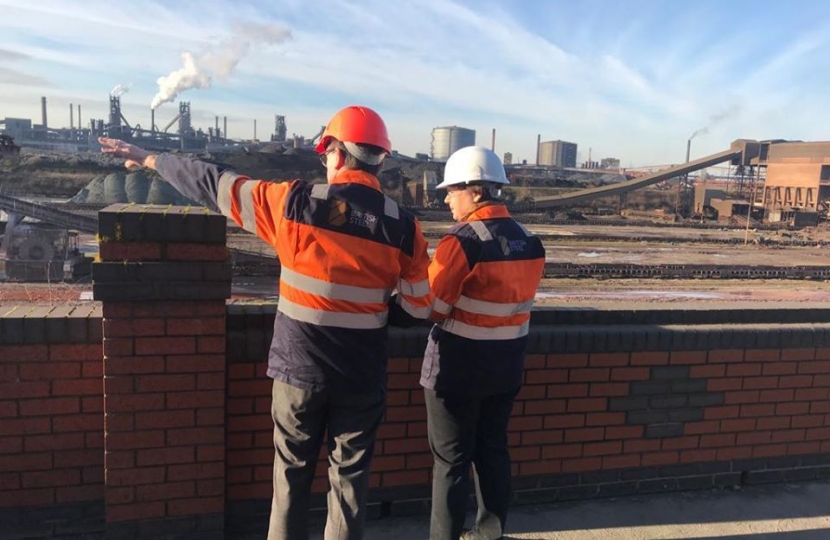 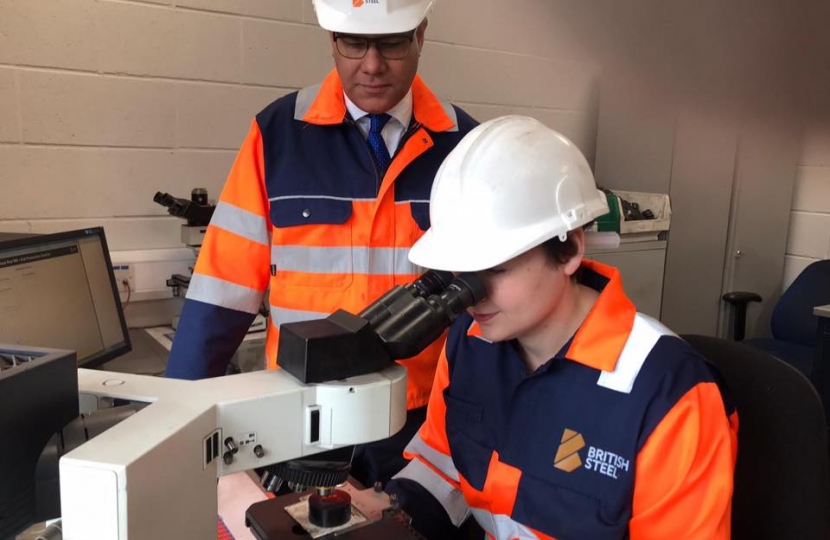 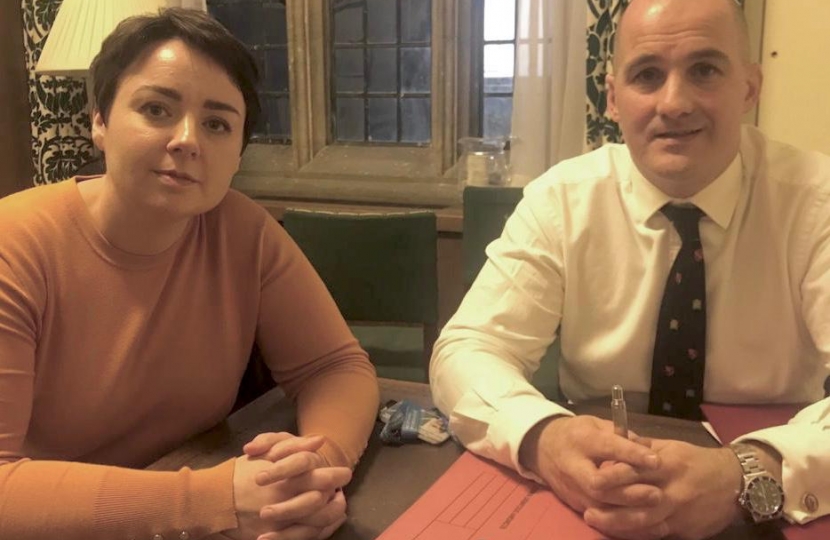 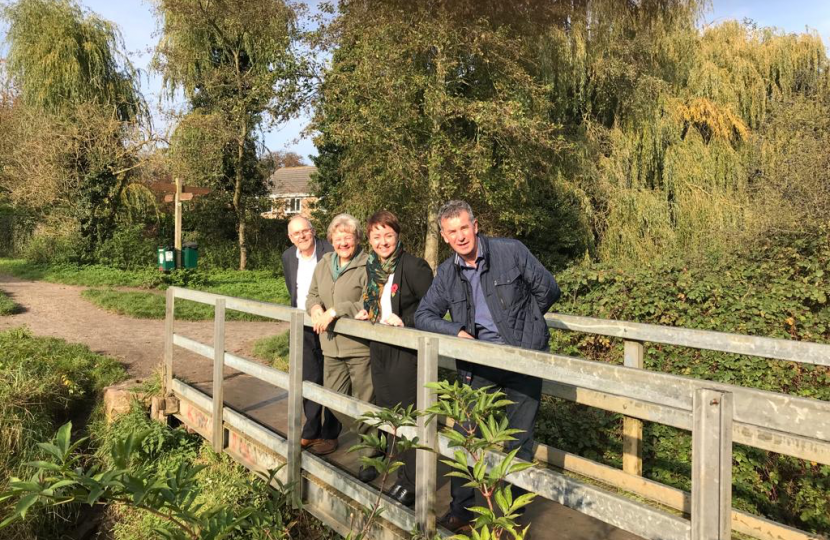 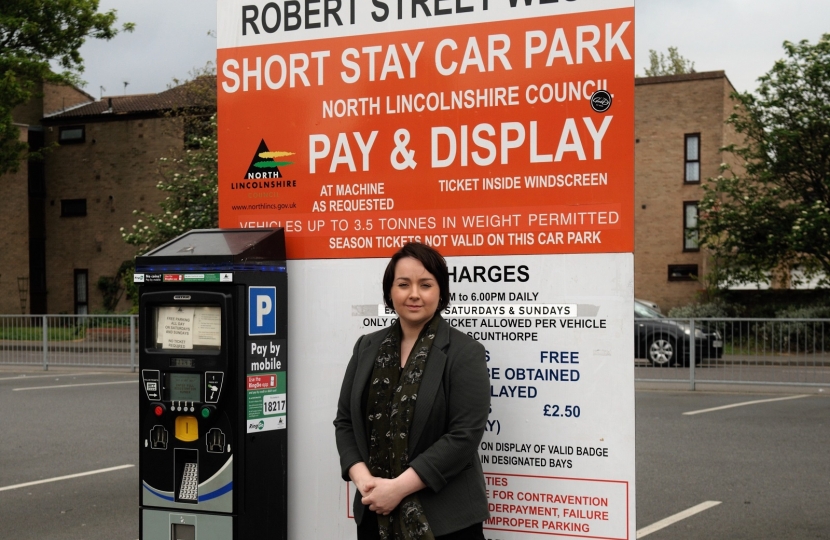 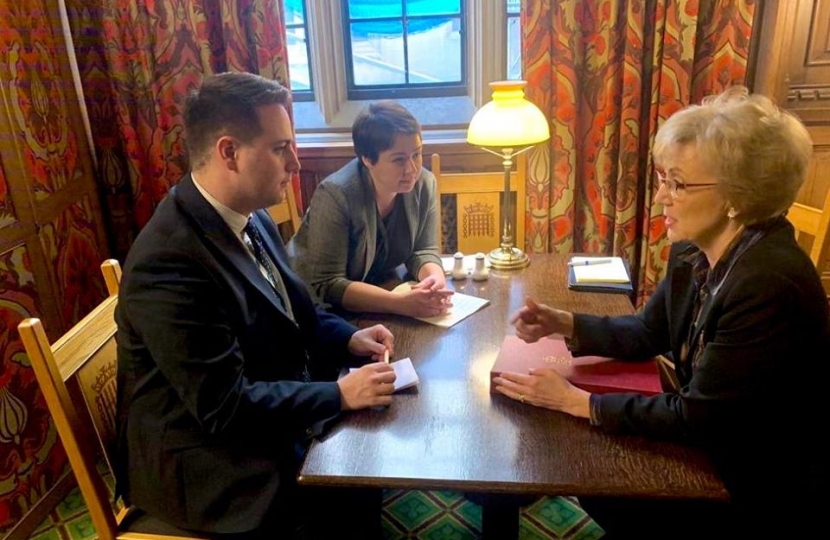 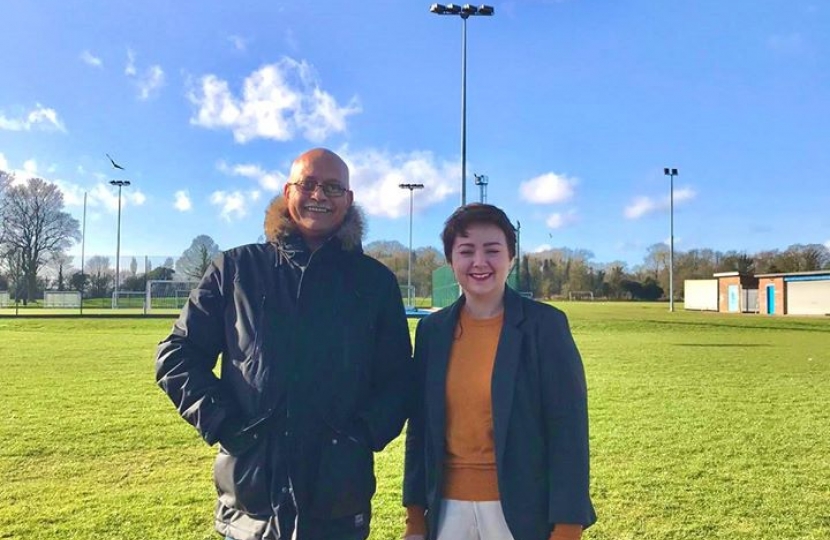 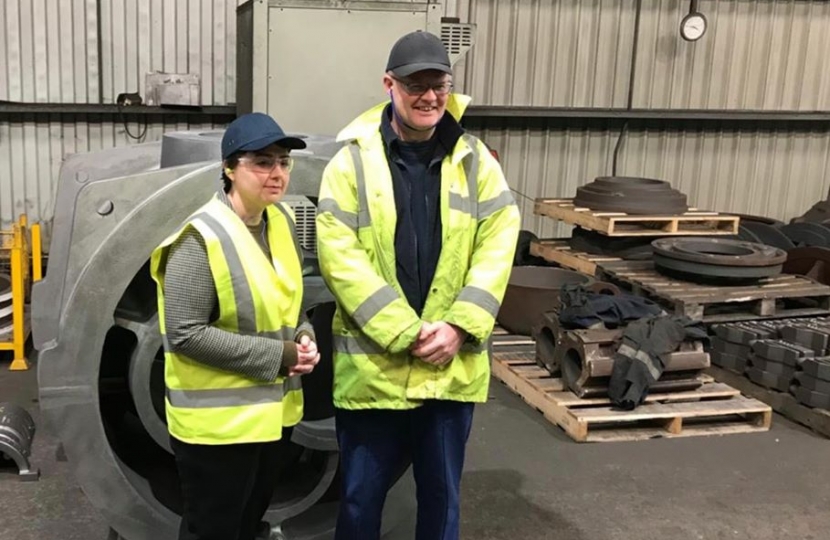 Holly was first elected into Parliament in the 2019 General Election.

She was born in Scunthorpe hospital and has lived in the local area all of her life. Four generations of Holly’s family currently live in North Lincolnshire, and her mum is from Barnsley. Holly attended Sir John Nelthorpe School in Brigg and Brigg Sixth form college followed by reading English and History at Lincoln University.

As Co-Chair of the 'All Party Parliamentary Group for Steel and Metal Related Industries', she works closely with other Members of Parliament and UK Steel leaders to represent their interests. Recently Holly asked the Prime Minister to ensure that HS2 should be built with Steel from the UK and especially from Scunthorpe.

Holly has a lot of pride in being Scunthorpe's representative in Parliament. She sees Scunthorpe as a place that has given so much to Britain, especially as its Steel Hub. She believes that more should be said about our Steelworkers' contributions during the war period, and that British Steel has played a pivotal role in the rebuilding of our nation.

Since she was elected Holly has insisted that she will not take the people of Scunthorpe for granted. She believes that she has "borrowed" their votes, and tries her best to prove herself in the time she's being given. Her motto is that she is Scunthorpe's representative in Westminster, not the other way around, and that her job is always to "Stand up for Scunthorpe". She spends her time between her office in Parliament and her office in Oswald Road (Scunthorpe), and commutes between London and Scunthorpe every week.

Holly enjoys cycling and has previously cycled the 'Coast to Coast' route from Liverpool to Hornsea. On a rare day off Holly can be found searching for unusual fossils on the Holderness coast, no matter what the weather!

Along with her mum, Holly is an avid listener of Radio 4's The Archers, and particularly enjoys catching up on missed episodes on the train journey back to Scunthorpe at the end of a week in Westminster.

Being your voice in Parliament