Statement after today's Parliamentary vote on the Committee on Standards 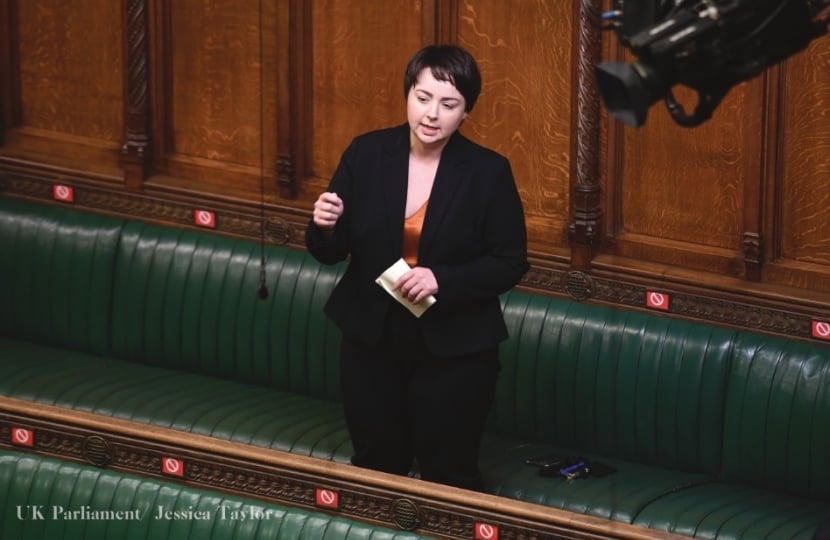 Yesterday I broke a three-line whip and voted against the Government-backed Amendment on the Committee on Standard's report on Owen Paterson.

Many residents have asked what’s going on and I’m happy to explain. Beyond the headlines, I think there is a very valid argument that we need to balance the incredibly delicate and complicated Parliamentary standards system.

It is also a very difficult case to look at on a human level, following the tragic death of Owen Paterson's wife last year. Whilst I do not know Owen in person, I have genuine sympathy for what he has been, and is, going through.

Whilst I can definitely see both sides, tying-up reform of the standards system with one particular case was something I couldn’t square. I also had concerns about the retrospective element. Yesterday was just not the right time.

Oftentimes, our votes are simplified despite the nuances and technical elements behind them. I want to reassure residents that I will always do what I think is best for the Scunthorpe Constituency in Parliament.

The government has today announced that they will be introducing 'Harper's Law' to Parliament, which will extend mandatory life sentences for those who cause the death of an emergency service worker whilst committing a crime.