Letter from Minister regarding new support for redundant Apprentices 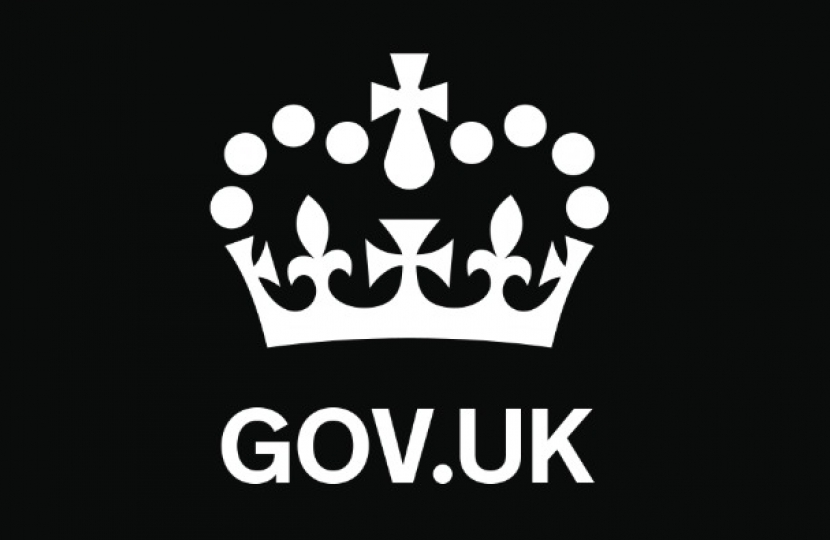 The Apprenticeships Minister has today written to all MPs, outlining new changes that will allow redundant apprentices to finish their course or move onto new employment. I have decided to share this letter below.

Right now, the government funds Apprenticeships to conclusion if they are made redundant within six months of completing the Apprenticeship. But new changes will mean that support will be extended to fund to completion all apprentices who are at least 75% of their way through their apprenticeship at the point of redundancy. This will cover more apprentices and allow them to complete their training.

This is in addition to the £2,000 offered to employers for each new apprentice they hire up to the 31 January 2021 – including for taking on an apprentice who has been made redundant by another employer. As a result, the government is ensuring that young people maximise their training so they can go into jobs sooner rather than later.

This email is part of a regular update I send out to businesses in Scunthorpe. If you have not received this email directly from me please click here to subscribe to my COVID-19 Business newsletter.